There are certain ingredients that seem to be heralded by cold weather.  They’re not the exclusive province of cooler days, but they do fit well with blustery mornings and burnished afternoons – just as there are meals that get pushed to the forefront by longer days and heat haze – see here.   For me, come October the container of lentils moves from back of cupboard to winter residence on the counter top.  There’s a flinty, earthy…solidity…to them, and every year I discover new uses.

For starters  – this recipe does not taste exactly like foie gras.  It’s a reasonable, some-of-the-same-qualities/in-the-same-ballpark approximation.  Delicious in its own right.  Real fois gras comes with its own bag (truckload) of issues and, not wanting to delve into ethical or political arguments, is also sublimely delicious.  I am an informed omnivore, with forays into vegetarianism and veganism, and I’ve learned a couple of important maxims while creating/experimenting with various vegan recipes – the first is DO NOT TRY TO REPLICATE MEAT; the second is, ‘do not try to replicate meat’.  You will never be successful; you will always be disappointed.  You know what tastes like bacon?  Bacon.  No amount of black beans, miso, porcini, and oats will ever taste like a traditional burger.  Cauliflower crust will never fool or satisfy someone looking for a crispy, chewy pizza pedestal.  What you can do is create something absolutely delicious and satisfying that is nothing more or less than what it is.

That said, there are qualities in foie gras that can be duplicated in this meat/liver/goose free pâté.  Chief among these is fat (the ‘gras’ in fois gras).  Like it or not, the reason we like a lot of the foods we like, the way they taste, the ‘mouthfeel’, is due to the presence of fat.  Fat itself doesn’t have a lot of discernible flavor, and what flavor it does have, when concentrated, is often described as ‘bitter’ or ‘sour’ and not terribly pleasant, but as a vehicle for flavor, or medium through which flavor is experienced, it is integral to a lot of what we humans crave.  Fat carries flavors, the triglycerides and fatty acids regulate and slow the release of flavor compounds across the taste receptors, giving the sensation of deeper, fuller, longer lasting savors.  A creamier, ‘rounder’ mouthfeel is the result of the less soluble molecules.  In this recipe the heavy lifting (creamy spreading?) is done by coconut oil which, because it is happily solid at room temperature, also contributes an architectural component.

Another important element is something best described as (in a not-trying-to-replicate-fashion) ‘meatiness’, fullness, a savory depth, a not-quite-salty-but-salty earthiness.  For this there is the stony, mineral profile of the lentils themselves, and the umami-rife qualities of the mushrooms and lightly caramelized onions.

Taken all together, this is a deeply-flavored, multi-layered, umami-ridden, savor bomb.  And being honest, as I made a batch in preparation for writing this, even though I originally didn’t conceive this recipe in an attempt to re-create the real thing, it turns out that it kinda does taste more like le vrai foie gras than it has any right to…

In a large frying pan, melt the vegan butter until just bubbling, add the chopped mushrooms (any type is fine, I tend to favor oyster mushrooms or crimini), season lightly with salt, pepper, and a pinch of thyme.  Sauté until lightly browned.  Set aside.

In a large saucepan, melt coconut oil with olive oil, sauté onions over medium heat until just a hint of caramelization begins to brown, add the garlic and cook a few minutes longer.  Add lentils, stir to coat, pour in broth and thyme.  Bring to boil, reduce heat, cover, and simmer until soft (@ 45 minutes if you’re using Lentils de Puy or Beluga Lentils, @ 30 minutes if using green lentils).  Stir in the sautéed mushrooms.  If soupy, remove lid and cook, stirring until still a bit loose and moist.  Remove from heat, stir in a few dashes of liquid smoke and black pepper to taste.  Blend half of mixture with the nut flour, adding white wine (if necessary) to achieve a smooth paste.  Mix back with unblended half. You could blend the whole batch to achieve a more foie gras like consistency, but I like a bit of texture. Let chill in fridge.  Spread on crusty bread, or eat off the spoon. Honestly…yumm.

2 thoughts on “Faux Gras ~ a sheep in wolf’s clothing…”

Follow Chasing Snails (And Other Movable Feasts) on WordPress.com
Join 55 other followers 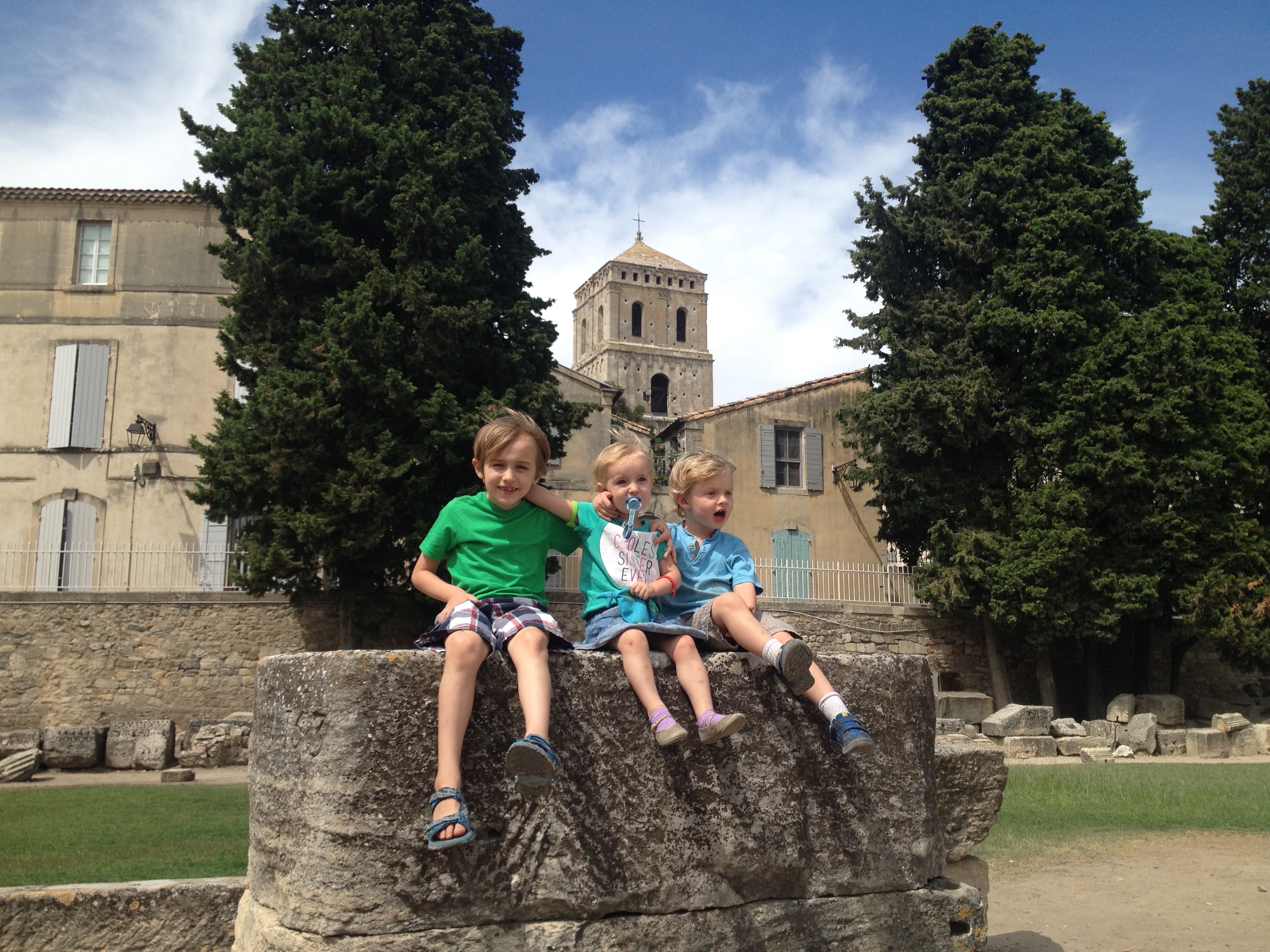